COLORADO SPRINGS —FuseSport, an Australia-based sports-software company, announced Tuesday it's locating its international headquarters in Colorado Springs to be near the region's sports organizations such as the U.S. Olympic Committee and Olympic national governing bodies.

The company has 11 employees, with four of them in the Springs and another four to five scheduled to relocate from Sydney.

However, the company says it expects to hire an additional 100 employees over the next four years.

While acknowledging FuseSport is small by U.S. standards, "having grown for over a decade in Australia, we are poised for stellar growth and look forward to being a major contributor to the Colorado Springs and U.S. sports community," said Chris Clark, the company's founder and CEO, in a news release.

FuseSport, established in 1997, provides software for major sporting events and sports groups, according to the company. 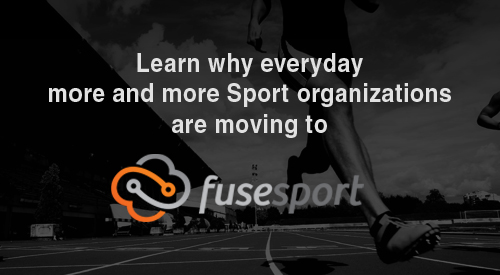